Abstract: The National Quantum Computing Centre will help translate UK research strengths into innovation, by enabling the understanding, development and integration of quantum computing technology, to help build a resilient future economy. As an independent trusted authority, the NQCC’s vision is for the UK to harness the potential of quantum computing to solve some of the most complex and challenging problems facing society, having addressed the key scaling challenges – in technology as well as user adoption.

In this talk the NQCC Director will update on progress being made against the goals of the Centre, key elements of the technology roadmap and the role of cryo-electronics.

Bio: With a background in superconductivity and cryogenic systems Michael has had several technical and commercial leadership roles with Oxford Instruments in Japan, the US and the UK, most recently as Head of Quantum Technologies. Michael is a member of the Institute of Physics, IEEE International Roadmap for Devices & Systems committee for Cryogenic Electronics & Quantum Information Processing, the UK National Quantum Technologies Programme Strategic Advisory Board among several national and international panels and prize committees

In combination with his role as Director of NQCC, Michael is an Aegis Professor in Quantum Technologies at the University of Bristol.

Bio: Andy Patterson is a Lead Quantum Engineer at Rigetti. His area of expertise is the design and control of superconducting circuits including low latency digital signal processing and related software technologies. Andy holds a PhD in experimental superconducting circuit physics from the University of Oxford.

Abstract: This talk will review work taking place at the UK’s National Physical Laboratory to put in place high frequency electrical measurement capabilities to underpin the development of quantum technologies, particularly relating to quantum computing applications.  The talk will describe the development of connectorized, fixtured and on-wafer strategies for providing a robust framework for these measurement architectures, including incorporating traceability of measurement to the international system of units (SI) and understanding the uncertainty in these measurements at very low (mK) temperatures.

Bio: Nick Ridler works at the UK’s National Physical Laboratory (NPL), where he is Head of Science for the Department of Electromagnetic and Electrochemical Technologies. He is an NPL Fellow, an Honorary Professor at the Universities of Glasgow and Liverpool, and a Visiting Professor at the Universities of Kent and Leeds. He is also a Non-Executive Director of LA Techniques Ltd.  He is an IEEE Fellow and a Fellow of the Institution of Engineering and Technology (IET) and the Institute of Physics.  He has more than 35 years’ experience working in industrial, government, and academic research establishments. His main area of interest is in the development of methods for making accurate electrical measurements at very high frequencies (from kHz to THz).

Fernando Gonzalez-Zalba heads the Quantum Hardware team at Quantum Motion Technologies, a UK-based start-up dedicated to the development of quantum computing hardware based on silicon technology. Fernando is also an UKRI Future Leader Fellow, Associated Lecturer at the University of Cambridge, Research Associate at University College London, and Quondam Fellow at Hughes Hall, a Cambridge College.

Prior to that Fernando obtained a PhD from the University of Cambridge with a thesis on Single-atom Electronics in 2013 and was Head of Quantum Computing at the Hitachi Cambridge Laboratory, a R&D centre of Hitachi Europe. In 2016, he received the R&D Technology Award from Hitachi’s Centre for Social Innovation for the development of silicon-based quantum computing technology. He was awarded the Young Scientist Award by the Spanish Royal Society of Physics in 2017, and in 2019 became a Royal Society Industry Fellow and received Hitachi’s Centre for Exploratory Research award for substantial developments in quantum sensing.

His research has been funded by the European Commission’s FP7 and H2020 programmes, Innovate UK, EPSRC, the Winton Programme for the Physics of Sustainability and the Royal Society totalling more than £4.5M. He has published more than 50 peer reviewed articles, has 5 granted patents and often participates in outreach scientific events for all ages on quantum computing and artificial intelligence.

Plamen is a senior R&D manager at Synopsys, working on DTCO and TCAD to SPICE across a range of applications, including advanced CMOS, memories, power and RF. Recently his work has included a focus on CryoCMOS for both Quantum Computing and datacentre applications. This work is partly enable by an Innovate UK funding grant.

Previously Plamen was an SRAM design engineer at ARM, where he worked on multiple memory compilers and tapouts on various foundry advanced CMOS process nodes. He received his PhD from the University of Glasgow in 2012. 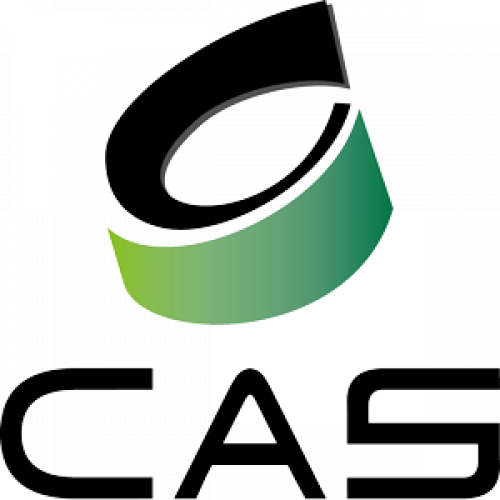 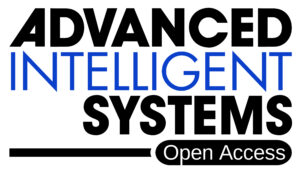 © Copyright 2022 IEEE – All rights reserved. Use of this website signifies your agreement to the IEEE Terms and Conditions.

A not-for-profit organization, IEEE is the world’s largest technical professional organization dedicated to advancing technology for the benefit of humanity.

This site is created, maintained, and managed by Conference Catalysts, LLC. Please feel free to contact us for any assistance.